The Ghosts of Christmas Eve

Trans-Siberian Orchestra (TSO) has announced the dates of its 2015 Winter Tour, once again featuring one of the group’s beloved stories performed in its own renowned audio visual manner. This year’s enchanted Yuletide tale is “The Ghosts of Christmas Eve,” which TSO will take to 60 cities across North America to perform 100 shows.

Live Nation is proud to welcome TSO’s return to Cincinnati for their 2015 world tour! U.S. Bank Arena will host two spectacular shows on Friday, December 4 at 4:00pm and 8:00pm. Tickets for both shows go on sale Friday, September 18, 10am.

4pm performance will be presented by WARM98 with a portion of the proceeds benefitting Cincinnati Children’s Hospital.

8pm performance will be presented by Q102, B105 and MIX 94.9 with a portion of the proceeds benefiting Toys For Tots, St. Joseph’s Orphanage and The Music Resource Center courtesy.

Now TSO is pleased to announce that each concert ticket purchased online will come with a digital copy of the group’s highly-anticipated upcoming studio album, Letters From The Labyrinth (Lava Records/Republic Records). Letters From The Labyrinth, which is set to be released Nov. 13, 2015 is TSO’s first full-length album since 2009’s Night Castle, and fans who purchase tickets to the 2015 Winter Tour will be the first to hear it.    

Based on TSO’s multi-platinum DVD and long-running PBS fundraiser, the story follows the journey of a young runaway who, on Christmas Eve, breaks into an abandoned vaudeville theater seeking shelter from the cold, and the ghostly visions she experiences from that concert hall’s past. “The Ghosts of Christmas Eve” features such lasting crowd-pleasers as "Christmas Eve Sarajevo 12/24," "O’ Come All Ye Faithful," "Good King Joy," "Christmas Canon," "Music Box Blues," "Promises To Keep," and "This Christmas Day."

TSO creator, lyricist and composer Paul O’Neill says, “‘The Ghosts of Christmas Eve’ brings me back to TSO’s beginnings. We recorded this TV show before TSO had ever toured and it was almost like our first show. It was filmed in a majestic old theatre in Jersey City and we got to work with the legendary Ossie Davis, Jewel and Michael Crawford. There was a magic we captured and I think that’s why it was so successful as a fundraiser for PBS. The special features some of the best songs from our catalog at the time. We want to keep the spirit of the story alive and weave it together to encompass the best of the Christmas Trilogy that fans of all three stories can enjoy. The band always gets excited when they get to do something new and now that we are finished up with Letters From The Labyrinth, there is going to be lots of new music and twists for our fans on this tour.”

This year’s tour follows the massive success of The 2014 Winter Tour, which grossed more than $51 million in just 52 days and played to nearly 1,000,000 fans. In total, TSO has played in excess of 1,600 shows for more than 11 million fans, cementing itself as one of the world’s biggest arena rock acts. Trans-Siberian Orchestra has consistently ranked in the Top 10 for attendance and grosses according to Pollstar, the touring industry trade publication, and was named among the “Top Touring Artists of the Decade” by Billboard (in 2009). This ongoing success is due to Paul O’Neill’s vision. O’Neill has melded the sound and fury of rock with the storytelling of Broadway to create a unique amalgamation he calls “rock theater” that leaves crowds of all ages speechless. With new fans being introduced to the wonder presented on stage every year, and TSO constantly striving to provide a new experience, audiences can be assured the best is yet to come in 2015.

As in all previous years, a portion of all ticket sales will go to benefit select national and local charities. To date, TSO has donated approximately $12 million to worthy charities. 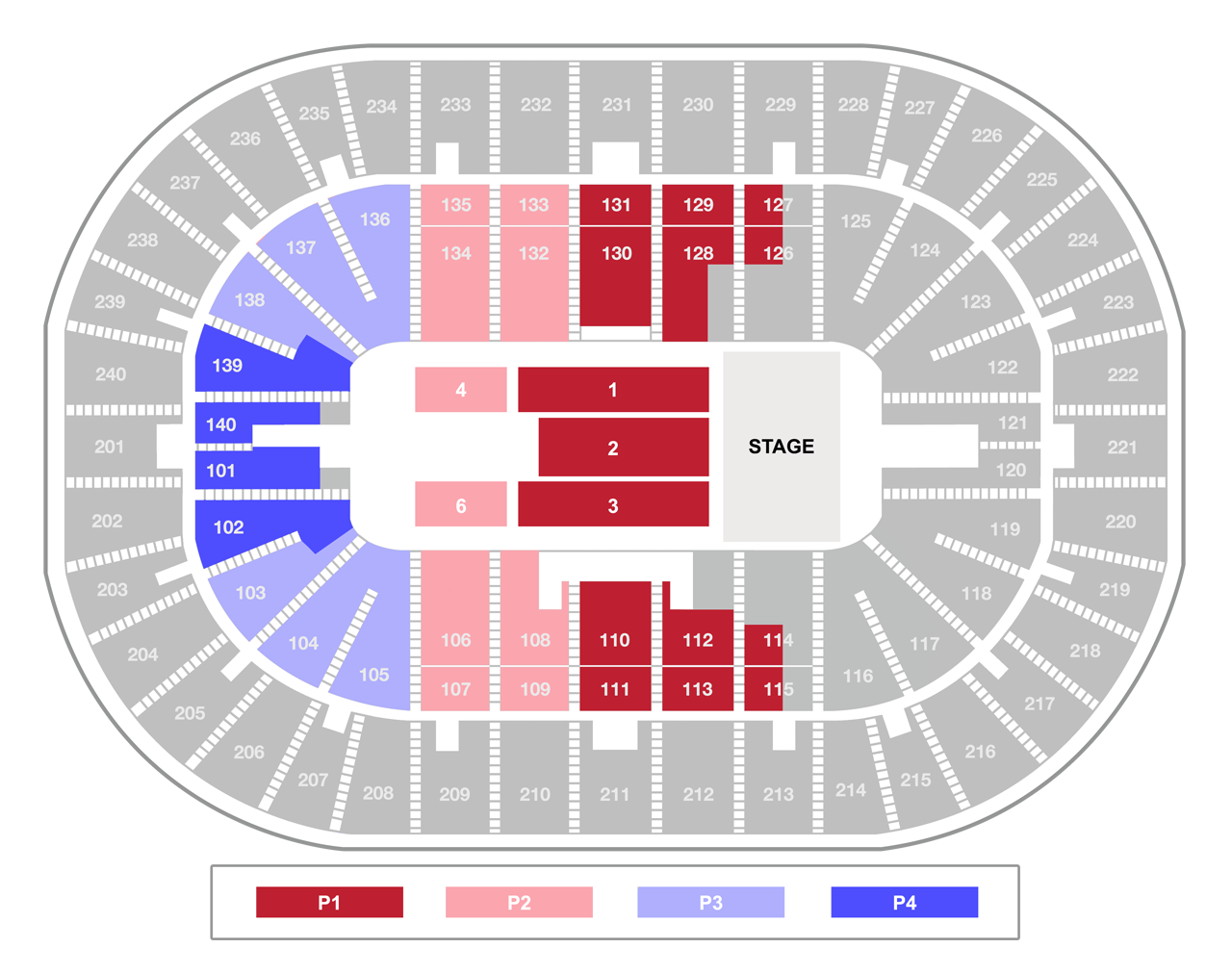