Global superstar, Grammy Award®-winner and multi-platinum selling artist, Rihanna, announced today THE ANTI WORLD TOUR. The tour, produced by Live Nation, will kick off in North America on Friday, Feb. 26, 2016 at Viejas Arena in San Diego, CA with nearly 40 shows lined up including a stop in Cincinnati, OH at U.S. Bank Arena on Saturday, March 19. Samsung is the presenting partner on the North American leg of the tour, while PUMA is a supporting partner. Travis Scott will be the special guest on North American dates. Tickets for the Cincinnati date go on sale to the public on Thursday, December 3 beginning at 10:00am at www.Ticketmaster.com, www.Livenation.com, the U.S. Bank Arena box office and all Ticketmaster outlets. Charge by phone at 800.745.3000.

Global sports brand PUMA has been a partner of Rihanna’s since December 2014. The superstar has rocked the fashion and sneaker world with the launch of the FENTY PUMA by Rihanna label and coveted PUMA Creeper sneaker. As part of the ANTI WORLD TOUR, PUMA will create unique on-site activations and retail programs in select North American tour venues to support and drive awareness of the upcoming launches within Rihanna’s collection.

TIDAL members will have access to an exclusive presale for ANTI WORLD TOUR tickets beginning on Monday, Nov. 30 at 10:00 a.m. local time through Wednesday, Dec. 2 at 10 p.m. local time. Members can find details for purchasing tickets by logging in to their TIDAL accounts via web browser, desktop app or mobile app. New users can sign up for TIDAL membership at TIDAL.com

Rihanna has become a modern music, entertainment and fashion icon. As an accomplished performer, she has sold 54 million albums and 210 million digital tracks worldwide making her the top-selling digital artist of all time. She's released 7 albums in 7 years, achieved 13 Number One singles and won 8 Grammy Awards. She is the most viewed artist on Vevo/YouTube with over 7 billion views and 23 Vevo certified videos, the most of any artist. She is also one of the biggest artists on Facebook with over 81 million friends. In addition, she's successfully launched six fragrances, two capsule collections with Armani, as well as four River Island collections and is currently the spokesperson for MAC & Viva Glam and the new face of Dior’s “Secret Garden” campaign. Rihanna is PUMA's global ambassador for Women’s Training and now serves as the Creative Director, bringing her styling sensibilities and innovation to PUMA’s collections. As of July 2015, Rihanna will also serve as Contributing Creative Director and Punk & Poet brand ambassador for Stance.

Please note that Security Measures and Policies have recently changed. For the most up to date information, please visit HERE. 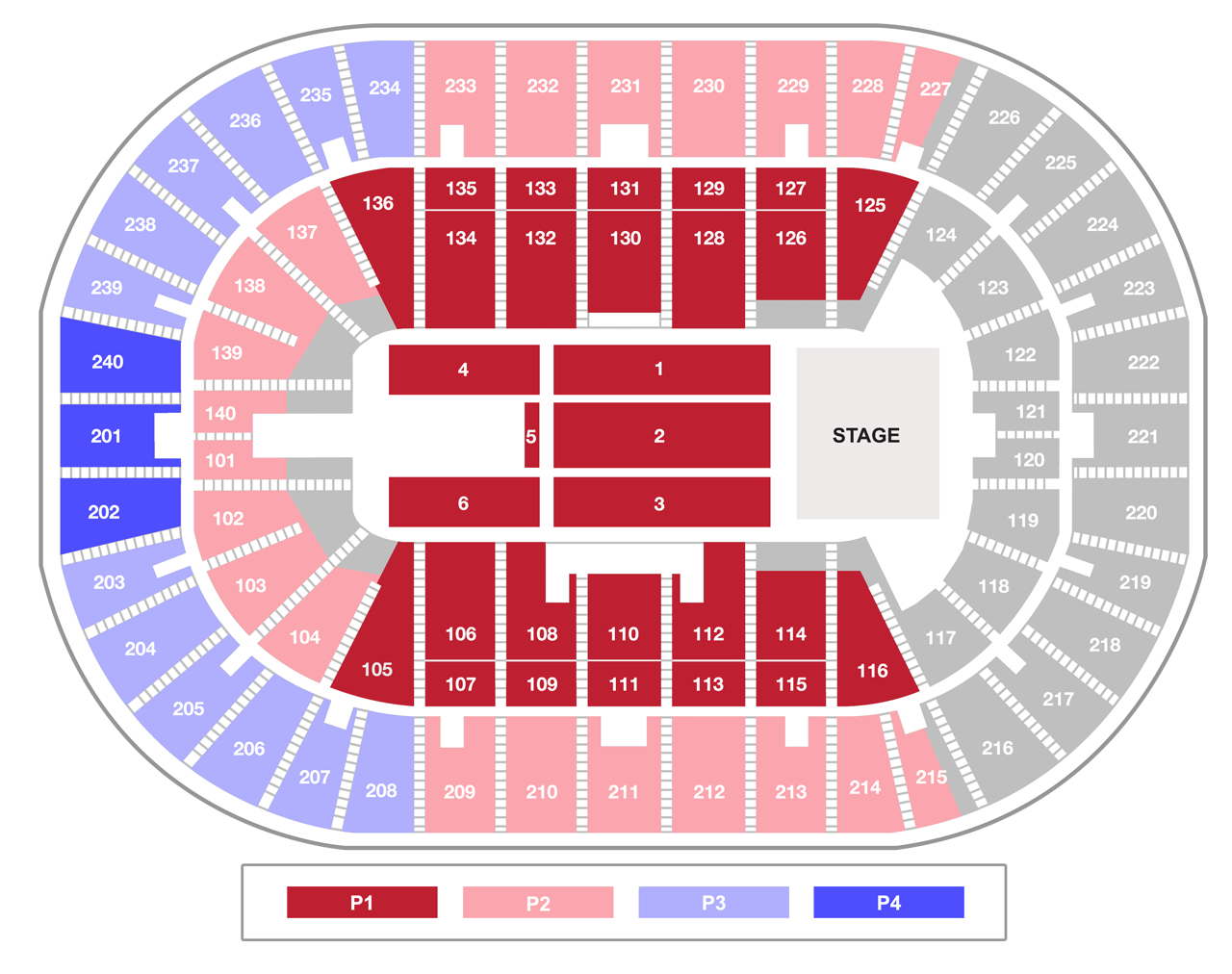