Live Nation announced today that legendary musician Billy Joel will perform his only concert in the state of Ohio in 2016 at U.S. Bank Arena on Tuesday, April 5th at 8:00 PM.

American Express® Card Members can purchase tickets before the general public beginning Monday, November 16 at 10:00 AM through Thursday, November 19 at 10:00 PM.

Tickets will go on sale to the general public beginning Friday, November 20 at 10:00 AM and can be purchased at www.Ticketmaster.com, the U.S. Bank Arena Box Office and all Ticketmaster outlets. Charge by phone, call 800.745.3000.

"It is an honor to welcome Billy Joel back to U.S. Bank Arena," said Arena Vice President and General Manager Kristin Ropp. "Billy is one of the most acclaimed artists of our time and is a performer in every sense of the word. He has entertained millions of fans from around the world and we are thrilled that he will once again be sharing his amazing talents with his fans in Cincinnati."

Billy Joel is one of the highest grossing touring artists in the world. Having sold over 150 million albums globally, Billy Joel's music has remained among the most popular in the world. The singer/songwriter/composer is the sixth best-selling recording artist of all time and the third best-selling solo artist.

In 2014, Billy Joel received both The Library of Congress Gershwin Prize for Popular Song, which honors living musical artists' lifetime achievement in promoting the genre of song as a vehicle of cultural understanding; entertaining and informing audiences; and inspiring new generations, and the once-in-a-century ASCAP Centennial Award, which is presented to American music icons in recognition of their incomparable accomplishments in their respective music genres and beyond.

In 2013, Joel received The Kennedy Center Honors, one of the United States' top cultural awards. He is also the recipient of six GRAMMY® Awards, including the prestigious Grammy Legend Award. Joel has been inducted into the Songwriter's Hall of Fame and the Rock and Roll Hall of Fame and has received numerous industry awards. "Movin' Out," a Broadway musical based on Joel's music choreographed and directed by Twyla Tharp, took home two Tony Awards, including Best Orchestrations - Joel's first Tony Award win - and Best Choreography. 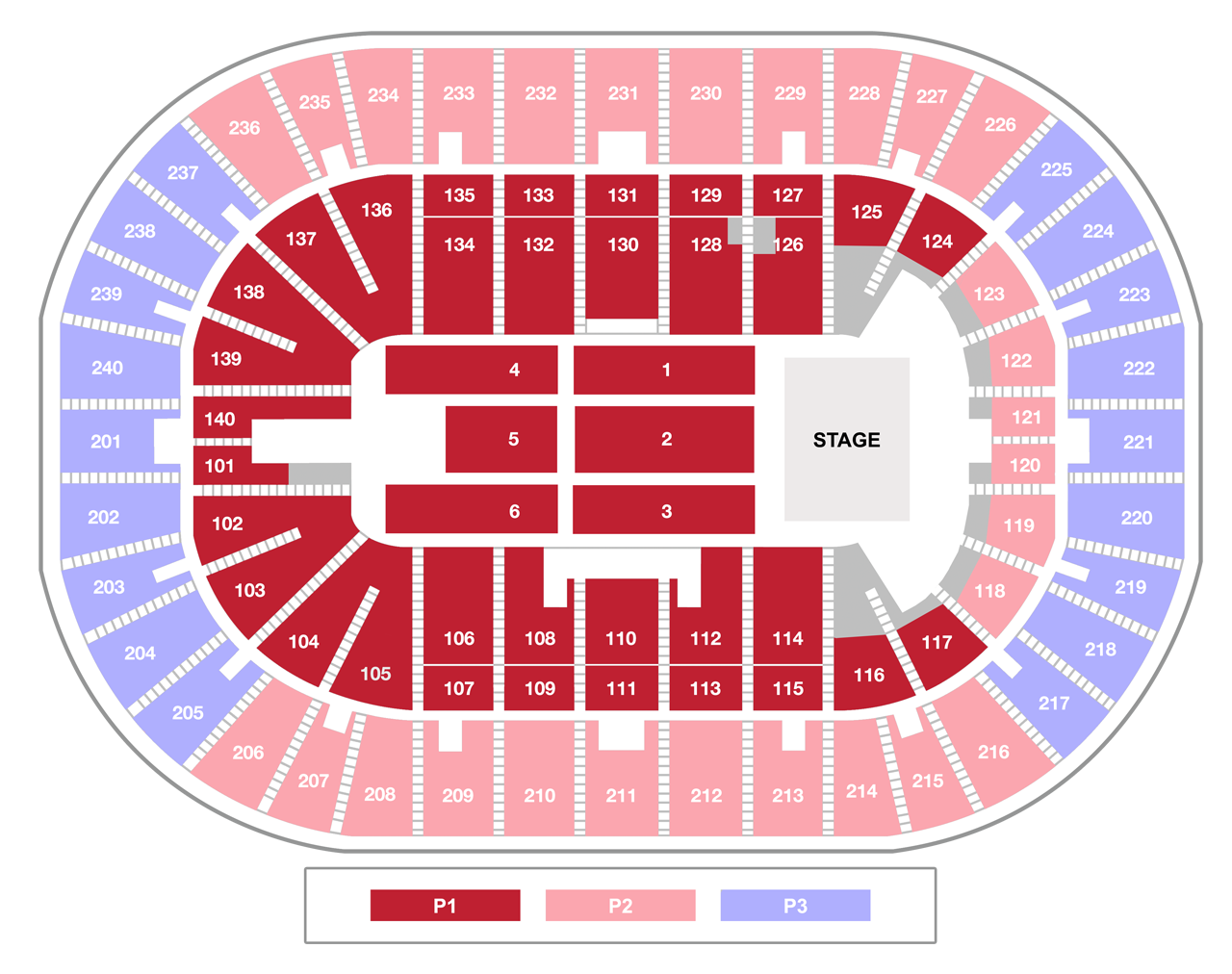