Please note that only small point and shoot cameras will be permitted for this performance. Absolutely no video or audio recording will be allowed

The 58-date tour, promoted by AEG Live, will travel through Cincinnati with a stop at U.S. Bank Arena on Friday, June 24. Tickets will go on sale Friday, November 20 at Noon. Tickets will be available at the U.S. Bank Arena Box Office, all Ticketmaster locations including select Kroger stores, call 1-800-745-3000 or online at Ticketmaster.com American Express® Card Members can purchase tickets for the U.S. shows before the general public beginning Monday, November 16 at noon local time through Thursday, November 19 at 10 p.m. local time.

The hype around Bieber’s new music continues with the smash successes of “Sorry” and “What Do You Mean?” which was crowned Justin’s first #1 on Billboard’s all-format airplay/sales/streaming-based Hot 100 the week of its release, selling over 335,000 units digitally in the U.S. that week. “What Do You Mean?” also went to #1 in Justin’s native Canada, and became his first #1 UK national chart hit. The song, which hit #1 at iTunes within five minutes of its release, and reached #1 at iTunes in more than 90 countries, went on to easily break the Weekly Global Spotify streaming record with over 41 million streams, reaching 100 million Global streams in less than one month out.

This week, Bieber premiered the tracks “The Feeling” and “Love Yourself”; the former features indie breakout pop singer Halsey and the latter was co-written with Ed Sheeran. With the launch of the iTunes pre-order last month, PURPOSE skyrocketed to #1 on the iTunes Top Album chart in over 90 countries worldwide. At the same time, pre-orders are flooding in for PURPOSE signed CDs, vinyl and other limited edition items, exclusively via Justin’s online store. Go to: http://smarturl.it/JustinShop. 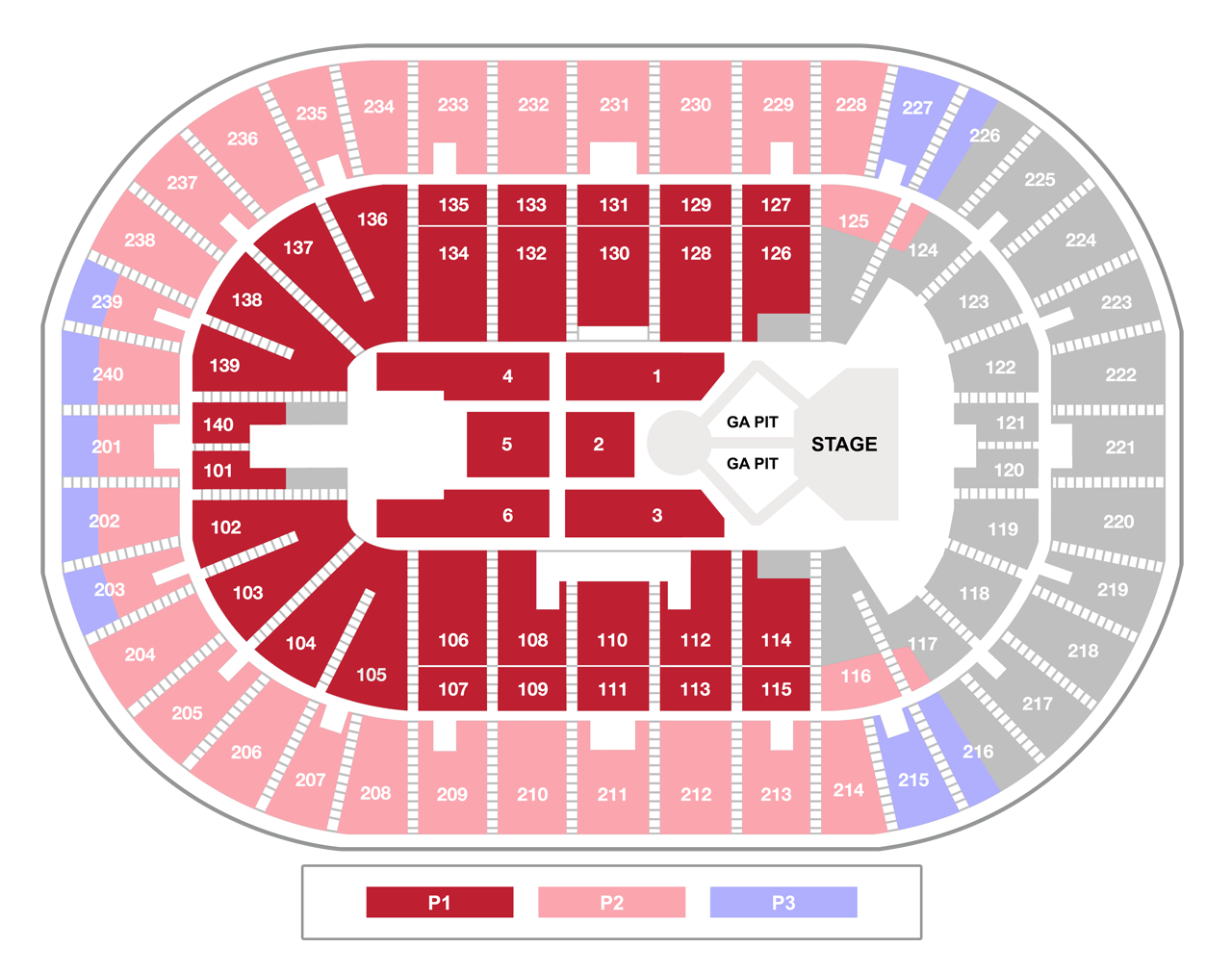