With Easton Corbin & The Swon Brothers

Seven-time Grammy winner and ACM Female Vocalist of the Year nominee Carrie Underwood has just announced The Storyteller Tour- Stories in the Round will extend through the fall including an October 20th stop at Cincinnati's U.S. Bank Arena. The in-the-round arena tour launched to rave reviews in January and has already played sold out shows across the U.S., including a crowd of over 17,000 at Boston’s TD Garden. Carrie recently returned from Europe where she played five shows in five countries, each part of Country to Country Festival (C2C).

“I always love being on the road performing for my fans,” shares Underwood, “but something about this tour feels more magnetic than ever. Having a 360-degree view of the audience gives me the opportunity to connect with more fans and feed off their energy. I can’t wait to continue this tour into the fall!”

Concert review critics have applauded Underwood’s confidence and command over the massive stage that spans the entire length of the arena floor. The Washington Post claimed she’s “at the top of her game,” and the Hampton Daily Press said the show’s “presentation is overwhelming, from start to finish- a spectacular sensory overload that had the crowd roaring all night long.” Rollingstonecountry.com praised “the in-the-round setting provides each concertgoer with the best experience possible. Simpler still is the storytelling aspect of the show and country music’s reliance on conveying memorable stories in song.” The Boston Globe stated, Underwood “demonstrated that she now truly can stare unflinchingly into those lights and dominate a stage, with a confidence, defiance, and a sense of ownership that have been a treat to watch come to fruition. A rock-solid, deftly sequenced hour-and-45-minue long set, which moved from playful to solemn, smooth to twangy, and from cinematic scope to smaller, intimate moments. The most stunning part of the production however, remains Underwood’s voice, strong and nuanced.”

The North American tour, promoted by AEG Live, will include special guests Easton Corbin and The Swon Brothers. Tickets will be available for The Storyteller Tour beginning Friday, April 8 at 10am local time at the U.S. Bank Arena box office, call 1-800-745-3000 and Ticketmaster.com. American Express® Card Members can purchase tickets for the U.S. shows before the general public beginning Monday, April 4th at noon local time through Thursday, April 7th at 10 p.m. local time. For information on fan club and D2C pre-sale opportunities and VIP packages go to www.carrieunderwood.fm.

Carrie will continue a donation of $1 from each ticket sold at the U.S. dates of The Storyteller Tour to be contributed to the C.A.T.S Foundation to help aid its causes including Checotah, Oklahoma’s education and literacy programs. Established in 2009, the C.A.T.S. (Checotah Animal, Town, and School) Foundation helps with general causes, needs, and services in the area of Checotah, Oklahoma, Carrie’s hometown, to directly impact the community.

Each of Carrie’s three previous headline arena tours, 2008’s Carnival Ride Tour, the Play On Tour in 2010, and 2012-2013’s Blown Away Tour played for over one million fans. When the Blown Away Tour wrapped in 2013, Carrie had performed 112 shows in 110 cities across three continents and six countries, including sold-out shows at London’s prestigious Royal Albert Hall, and two nights at the Sydney Opera House in Sydney, Australia. The tour is in promotion of Carrie’s new album, Storyteller, which was heralded by Rolling Stone as “the most anticipated country album of the year.” The album was produced by Jay Joyce, Mark Bright, and Zach Crowell with six of its 13 songs co-written by Carrie, including the #1 hits “Smoke Break” and “Heartbeat.” 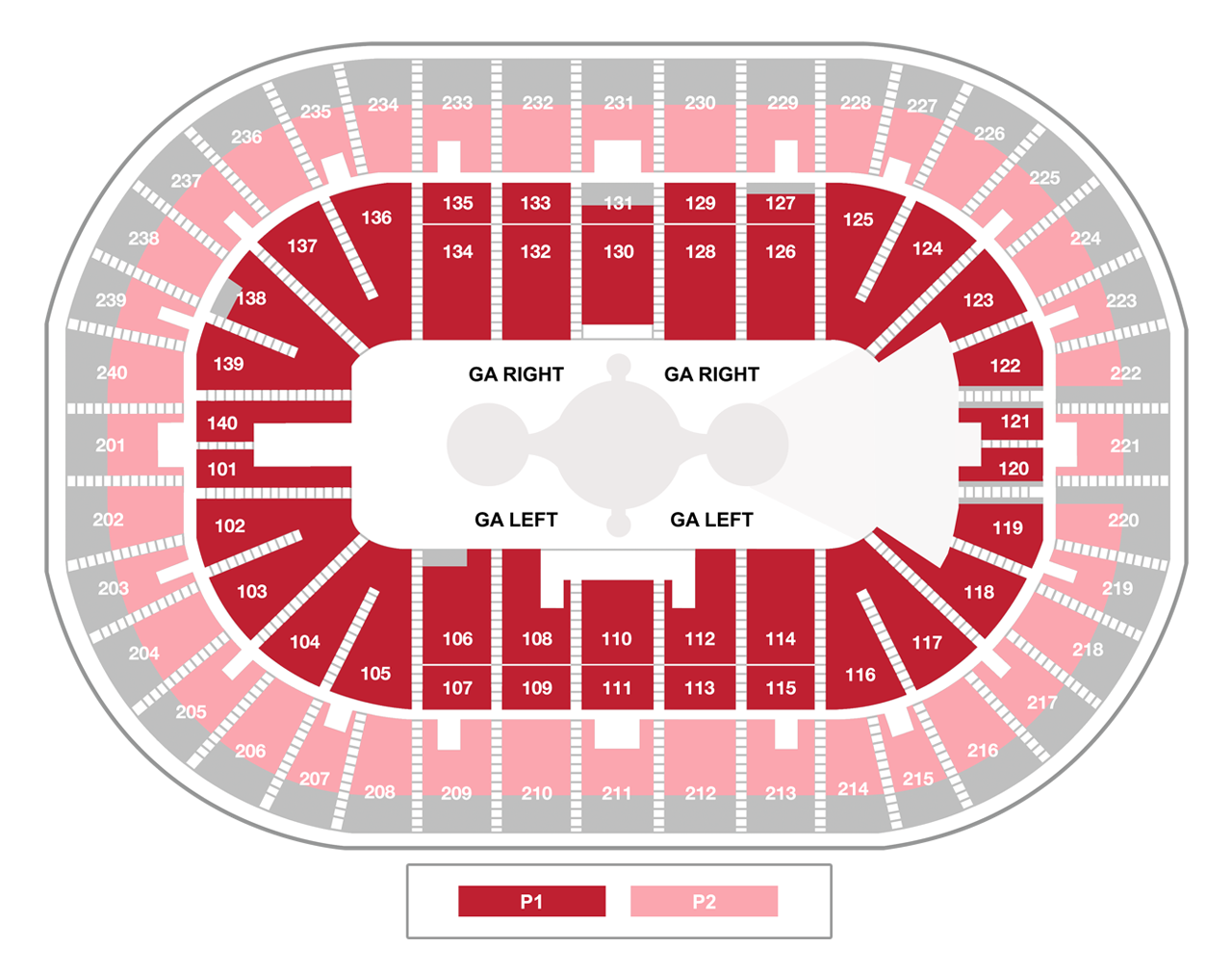