The band's latest album, V, debuted at #1 on Billboard's Top 200 and is a sonic summation of the group's journey to date - capturing the essence of the earliest Maroon 5 hits through to their most recent successes, as well as providing a picture of its artistic growth in the future. The album's debut single "Maps," set a record for the highest debut by a group on Top 40 radio charts in 18 years and has earned a top 100 spot in 18 countries. The music video for the band's chart topping single "Sugar" has logged nearly one billion views to date. The band's latest single "Feelings" is out now.

Maroon 5's world tour kicked off in the US in February 2015. European dates followed during May and June, along with a festival appearance at the Mawazine Festival in Morocco as well as an Asian leg in September that led into dates in Australia and New Zealand. A handful of 2015 dates remain for the Maroon V tour, including two-nights for New Year's Eve in Las Vegas at the Mandalay Bay Events Center. A Latin American leg is scheduled for five countries in February and March. By the time the tour wraps, the band will have played over 120 concerts in 30+ countries with more than 2,500,000 fans in attendance. 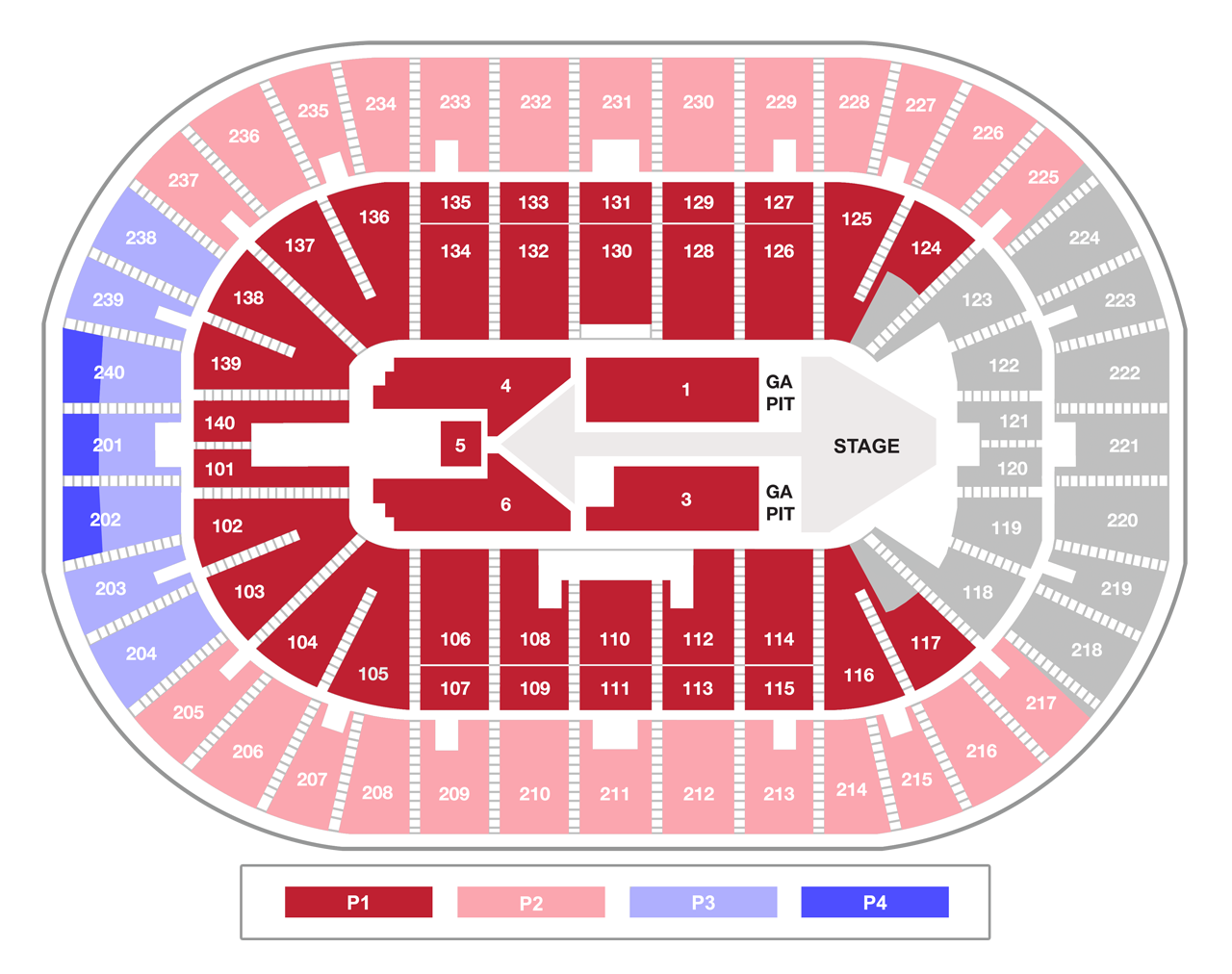