GRAMMY®-nominated artist/producer duo The Chainsmokers left it up to their fans to decide whether or not they’d release an album, and the clamor has been heard across the world. In response to popular demand, the duo has announced that they will release their debut album this year via Columbia / Disruptor Records.

The album news comes alongside the announcement of The Chainsmokers’ biggest ever tour to date. The 40 city ‘Memories: Do Not Open’ North American arena tour kicks off on April 13 in Miami, FL and will stop in major cities across the U.S. and Canada before wrapping in June – including Cincinnati's U.S. Bank Arena on April 26. Tickets will go on sale this Friday, February 3 at 10am.

Multi-platinum artist Kiiara will join The Chainsmokers as special guest on all dates. Every ticket purchased online for the tour includes a copy of The Chainsmokers’ forthcoming debut album.

AT&T is sending customers to the front of the line with AT&T priority pre-sale ticket access beginning on Tuesday, January 31 at 10AM via the AT&T THANKS program. For complete pre-sale details visit att.com/frontoftheline. Citi® is the official credit card of the ‘Memories: Do Not Open’ Tour. Citi cardmembers will have access to pre-sale tickets beginning Thursday, February 2 at 9AM through Citi’s Private Pass® program. For complete pre-sale details visit www.citiprivatepass.com. The general on-sale begins Friday, February 3 via Ticketmaster. For additional tour and ticket information please visit http://www.thechainsmokers.com/shows.

The album and tour announcements come hot on the heels of the release of The Chainsmokers’ brand new single “Paris.” The song, which USA TODAY notes “has all the makings of their next huge hit,” immediately shot to the #1 spot on iTunes’ Top Songs chart upon release and debuted at #7 on Billboard’s Hot 100, marking the duo’s fourth track to reach the Top 10 and their highest first week entrance on the chart to date. The song features vocals from Drew himself and serves as the follow up to their previous smash hit “Closer,” the biggest #1 song in 2016. The beachy lyric video for “Paris,” directed by Rory Kramer and shot on location at Casa Malca in Tulum, Mexico, features Instagram model Alexis Ren and is already approaching 60 Million views.

The Chainsmokers are up for three GRAMMY® Awards this year in the Best New Artist, Best Pop Duo/Group Performance (“Closer” Featuring Halsey) and Best Dance Recording (“Don’t Let Me Down” Featuring Daya) categories. The GRAMMY® Awards will air on Sunday, February 12 at 8/7c on CBS. 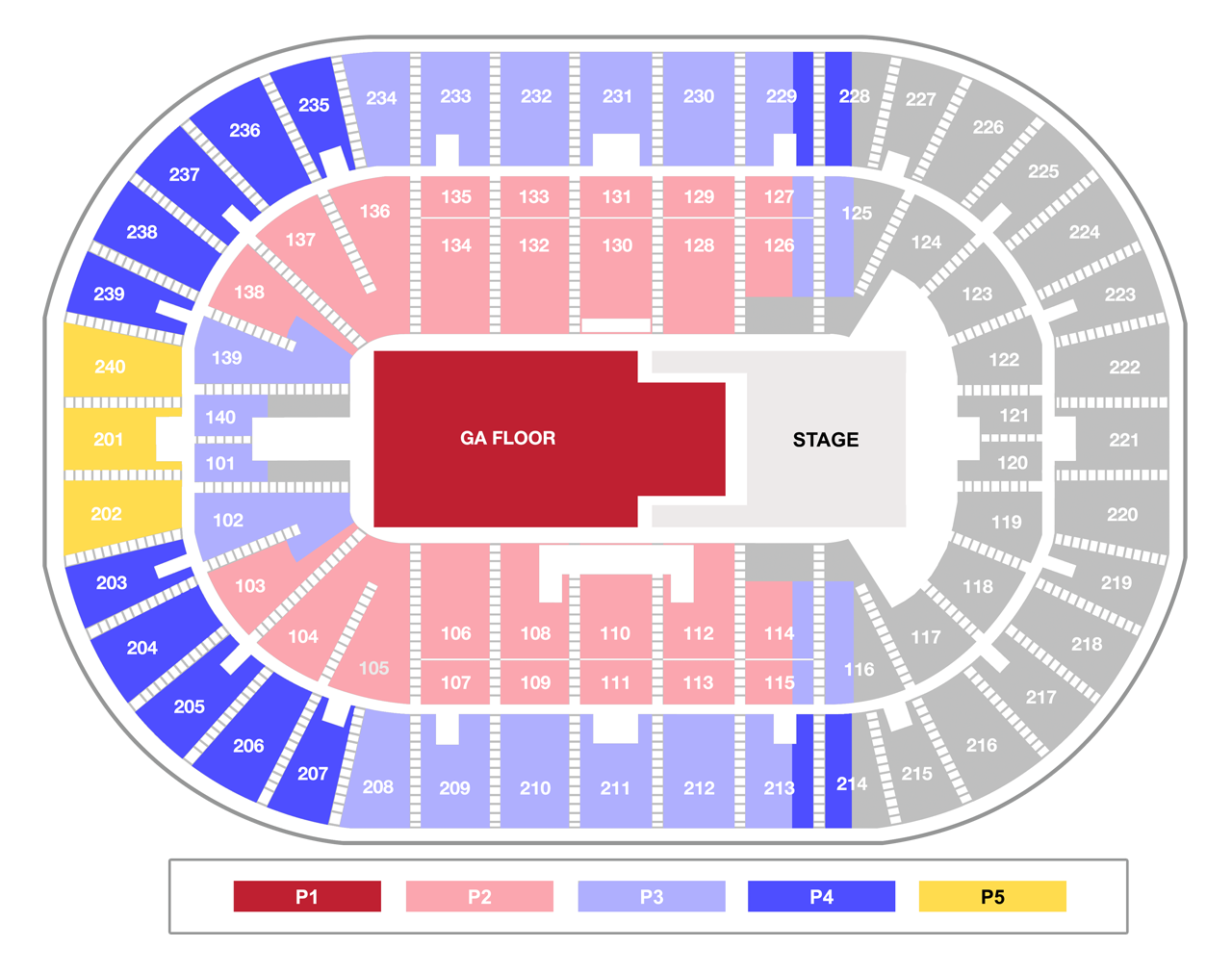