The summer tour will follow Zimmer’s upcoming performance at Coachella as well as three previously announced dates on the west coast including the Microsoft Theater in Los Angeles on April 14, The Bill Graham Civic Auditorium in San Francisco on April 19 and The Park Theater in Las Vegas on April 21.

'Hans Zimmer Live on Tour 2017’ is a multi-layered experience for concertgoers and a must-see concert event, featuring career-spanning music from Zimmer's multi-decade career. The European version of the tour, ‘Hans Zimmer Revealed’, kicked off earlier this year with a sold-out two night run at London's Wembley Arena before embarking on a 33-city run that included shows in major European cities including London, Paris, Munich, Prague, Geneva, Dublin and Vienna to name just a few. The tour received rave reviews in every city.

The concert will be in two parts: the first being some of Zimmer's classic movie scores including GLADIATOR, THE LION KING and PIRATES OF THE CARIBBEAN, and the second featuring re-imagined versions of some classic scores such as THE DARK KNIGHT TRILOGY and INCEPTION with special guests from the rock and pop world.

"Performing a concert series like this is something that I have always wanted to do, and I am thrilled to tour all across the US this summer." said Zimmer. "I am very excited to get some of my very talented friends together and give our audiences an experience unlike any concert they have ever been to before."

"Following the extraordinary success of Hans' first ever sold out tour in Europe, I am delighted to have the opportunity to present Hans' first concert series in the US and his triumphant return to Europe," stated Harvey Goldsmith, co-producer of 'Hans Zimmer Live on Tour 2017.' "Hans is a genius of our time, having thrilled millions of cinema goers with his amazing film scores. At last, Hans will reveal a collection of his finest scores to a live audience." 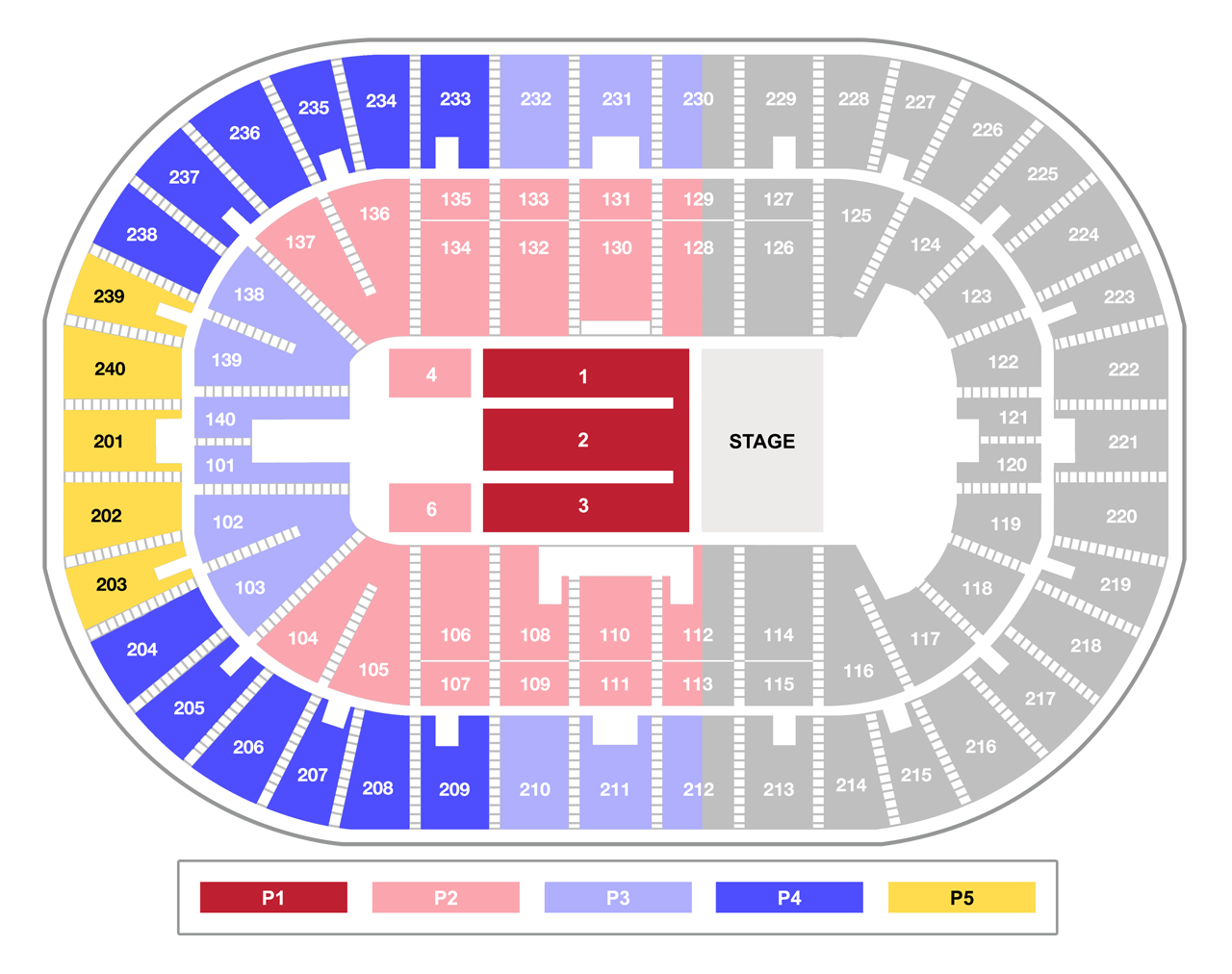