Promising to be the Tour of the Year, two of the world’s greatest rock bands - DEF LEPPARD and JOURNEY - are teaming up for a massive co-headlining North American tour composed of both stadium and arena concerts, half the shows being closed by Journey and half by Def Leppard. The tour, promoted by Live Nation, makes a stop at Cincinnati's U.S. Bank Arena on May 30 and will feature complete sets and all-new production from both bands, and an arsenal of their hits such as “Pour Some Sugar on Me,” “Lights,” “Photograph,” “Don’t Stop Believin’,” “Rock of Ages” and “Faithfully.” Tickets go on sale for the Cincinnati date Saturday, February 3, at Ticketmaster.com. Stay tuned for presale and VIP ticketing information.

Neal Schon said, “These co-headlining Def Leppard/Journey dates will be epic classic rock shows. So many hits. It will be great to see you all, friends!”

Said Joe Elliott, “This tour is going to be a blast! We’ve toured together before and it was massive. This time it’s going to be even bigger and better!”

Jonathan Cain added, “We are all anxious to share our sound with the world again and, along with Def Leppard, we are part of a world-class package to the rock stage that spans decades and represents a multi-platinum legacy.”

Added Rick Savage of Def Leppard, "12 years ago we embarked on a US tour with Journey and it was an absolute blast. Looking forward to hooking up again. Believe me, this will be even more spectacular." 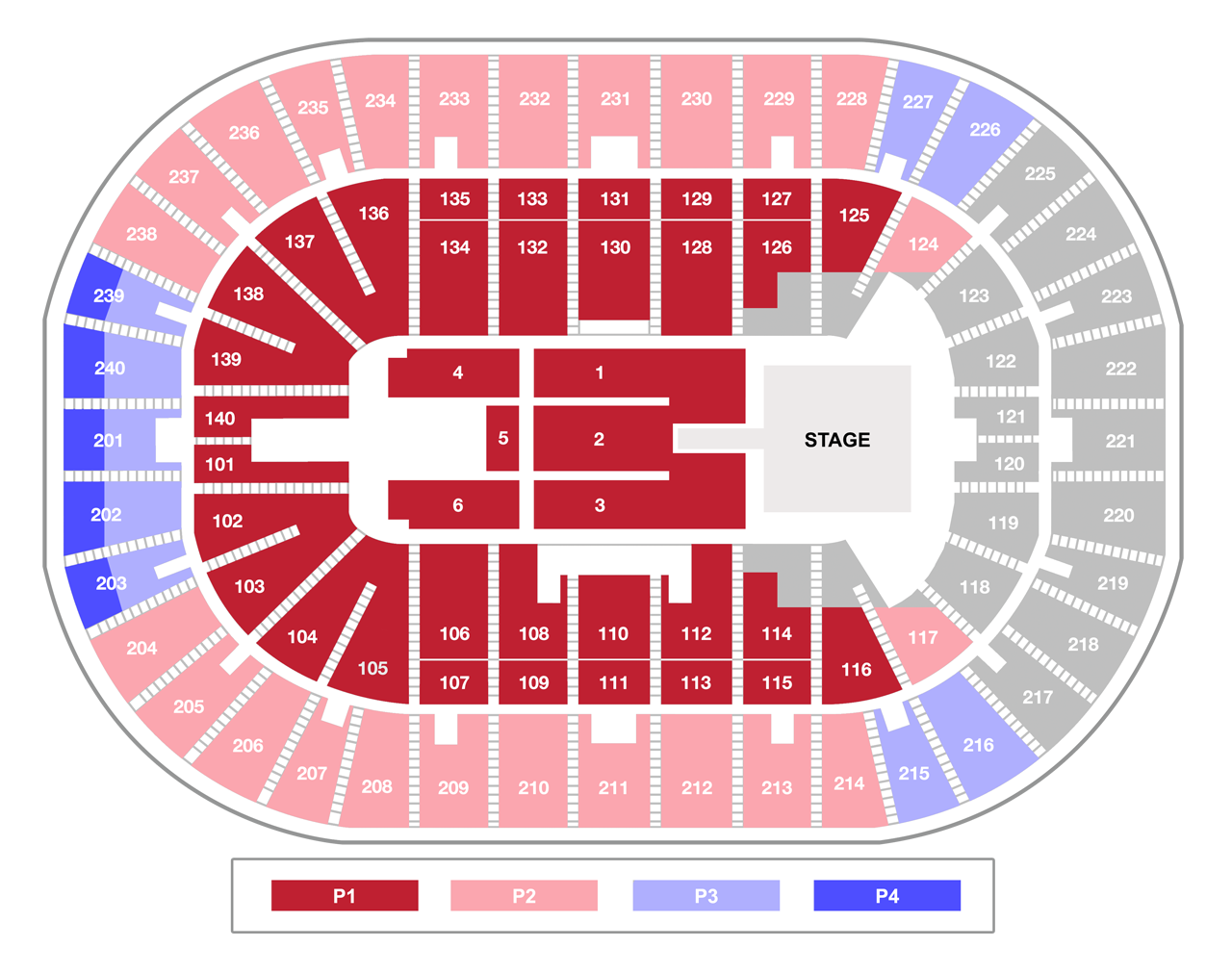