With Cincinnati Symphony Orchestra and the May Festival Chorus

Grammy-nominated and legendary tenor Andrea Bocelli announced today a very special concert date in October 2018, timed in celebration of a highly anticipated and exciting new project. Bocelli will make his debut performance in Cincinnati, Ohio on Friday, October 19th at U.S. Bank Arena. To help welcome him to Cincinnati, one of America’s finest and most versatile ensembles, The Cincinnati Symphony Orchestra and the May Festival Chorus will be joining the Maestro on stage for this once in a lifetime performance.

With one of the most recognizable and romantic voices in the world, Andrea Bocelli has been thrilling audiences for over 20 years, counting over 90 million records sold worldwide. In 2016, he was nominated for three Latin GRAMMY Awards® including “Album of the Year” and received a 2017 GRAMMY AWARD® nomination for “Best Traditional Pop Vocal Album” for Cinema.

Throughout the Spring and Summer PBS stations in each tour city will be airing Andrea Bocelli’s Landmarks Live concert special filmed in Florence, Italy in support of these special concert engagements. Check your local listings for exact airdates and times to watch and pledge for tickets. 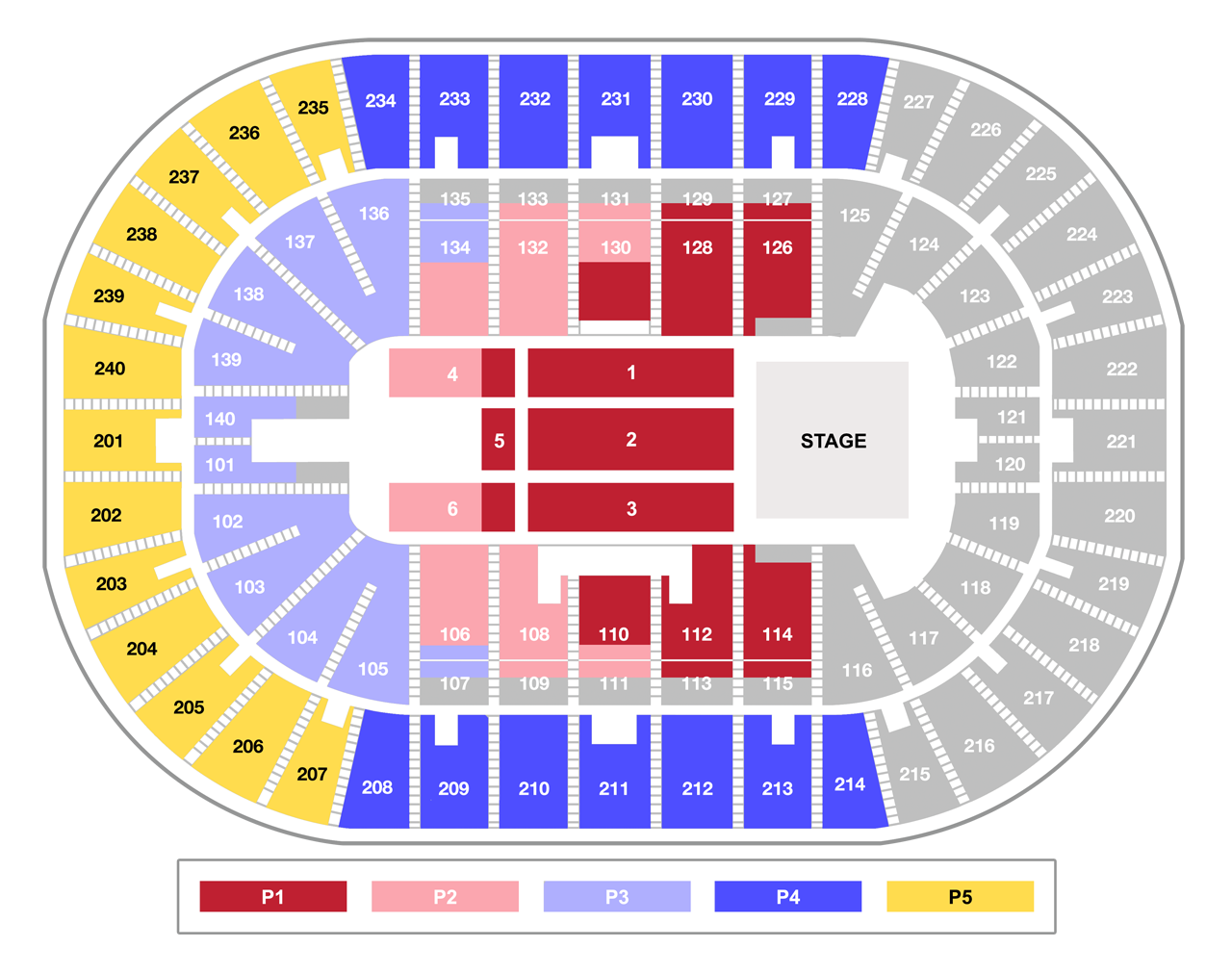