After more than half a century on the road and an unparalleled career that has redefined the cultural landscape and seen Elton John claim his place as a true global icon, the superstar today announced via an exclusive VR180 live stream on YouTube, details of his final tour called ‘Farewell Yellow Brick Road’.

Kicking off in the U.S. on September 8, 2018, the ‘Farewell Yellow Brick Road’ tour will consist of more than 300 shows across five continents, hitting North America, Europe, Asia, South America and Australasia before reaching its conclusion in 2021. These dates mark the superstar’s last-ever tour, the end of half a century on the road for one of pop culture’s most enduring performers. Elton’s new stage production will take his fans on a musical and highly visual journey spanning a 50-year career of hits like no one has ever seen before.

“Performing live fuels me and I’m ecstatic and humbled to continue to play to audiences across the globe,” said Elton. “I plan to bring the passion and creativity that has entertained my fans for decades to my final tour. After the tour finishes, I’m very much looking forward to closing off that chapter of my life by saying farewell to life on the road. I need to dedicate more time to raising my children.” Tickets for initial shows listed below go on sale to the general public beginning February 2 at 10 a.m. local. Tickets and VIP packages can be purchased at EltonJohn.com.

The ‘Farewell Yellow Brick Road Tour’ pre-sale is powered by Ticketmaster Verified Fan (Ticketmaster’s fan-first technology, built to help artists combat ticket bots and get tickets into the hands of fans that intend to go to the event). Tickets for the tour will be available through registration using Ticketmaster Verified Fan. Registration opens Wednesday January 24 and continues until Saturday January 27. Pre-sale will begin Tuesday January 30 at 10 a.m. and run through Wednesday January 31 at 10 p.m. (all times are local); supplies are limited. Registration is required to participate in the TM Verified Fan Pre-sale. For more information and to register, visit EltonJohn.com

“It is truly an honor to be associated with Elton John, one of music and pop culture’s most legendary, innovative and unrivaled performers,” said Jay Marciano, Chairman and CEO, AEG Presents, promoters of the global ‘Farewell Yellow Brick Road’ tour. “In a manner and style that could only be conceived by such a renowned artist, Elton’s ‘Farewell Yellow Brick Road’ concerts will be the ultimate and final opportunity for his millions of fans around the world to experience this generation’s most incomparable and iconic entertainer.”

The news was announced to the world in the very manner that has defined Elton and his creative output over a dazzling career - innovative, daring and constantly taking bold strides into the future. Centered around a marquee event at Gotham Hall in New York City, the announcement was live streamed globally exclusively on YouTube in VR180, and simultaneously transmitted to venues in Los Angeles and London. The immersive experience at the event - and all around the world thanks to YouTube’s VR180 technology - allowed fans to revisit some of the defining moments that set Elton on his unstoppable path to global superstardom. Transformation, after all, is part of Elton’s DNA, and he adeptly used the latest technology to help him defy space and time, connecting his past and future. Event footage along with additional 'behind the scenes' videos in VR180 tracking Elton's journey, supported by YouTube, will be available at youtube.com/eltonjohn.

“Elton John is always up for doing things differently, using technology to push the boundaries of storytelling and reach fans in new ways. Last year, Elton's YouTube-supported project "The Cut" gave undiscovered talent the chance to create new music videos for his iconic hits, and now his final farewell tour announcement takes experimentation to the next level – live streaming in VR,” said Vivien Lewit, Global Head of Artist Services at YouTube. “We're honored to deepen our relationship by supporting the exclusive live stream and 'behind the scenes' videos in VR for this special moment in pop music history.” It was also announced at today’s launch that Gucci will be exclusively designing Elton’s ‘Farewell Yellow Brick Road’ tour wardrobe. Resplendent at Gotham Hall in a bespoke outfit, Elton discussed his passion for the Italian fashion house which last year unveiled its S/S 2018 collection - designed by Creative Director, Alessandro Michele and inspired by Elton’s inimitable style, referencing original items taken from his iconic style archives.

“American Express has a longstanding relationship with Elton John and we are excited to partner with the Farewell Yellow Brick Road Tour,” said Walter Frye, VP, Global Entertainment Partnerships at American Express. “We are proud to bring our Card Members access to an international icon we know they love and admire – with access to purchase tickets for his tour before the general public.” 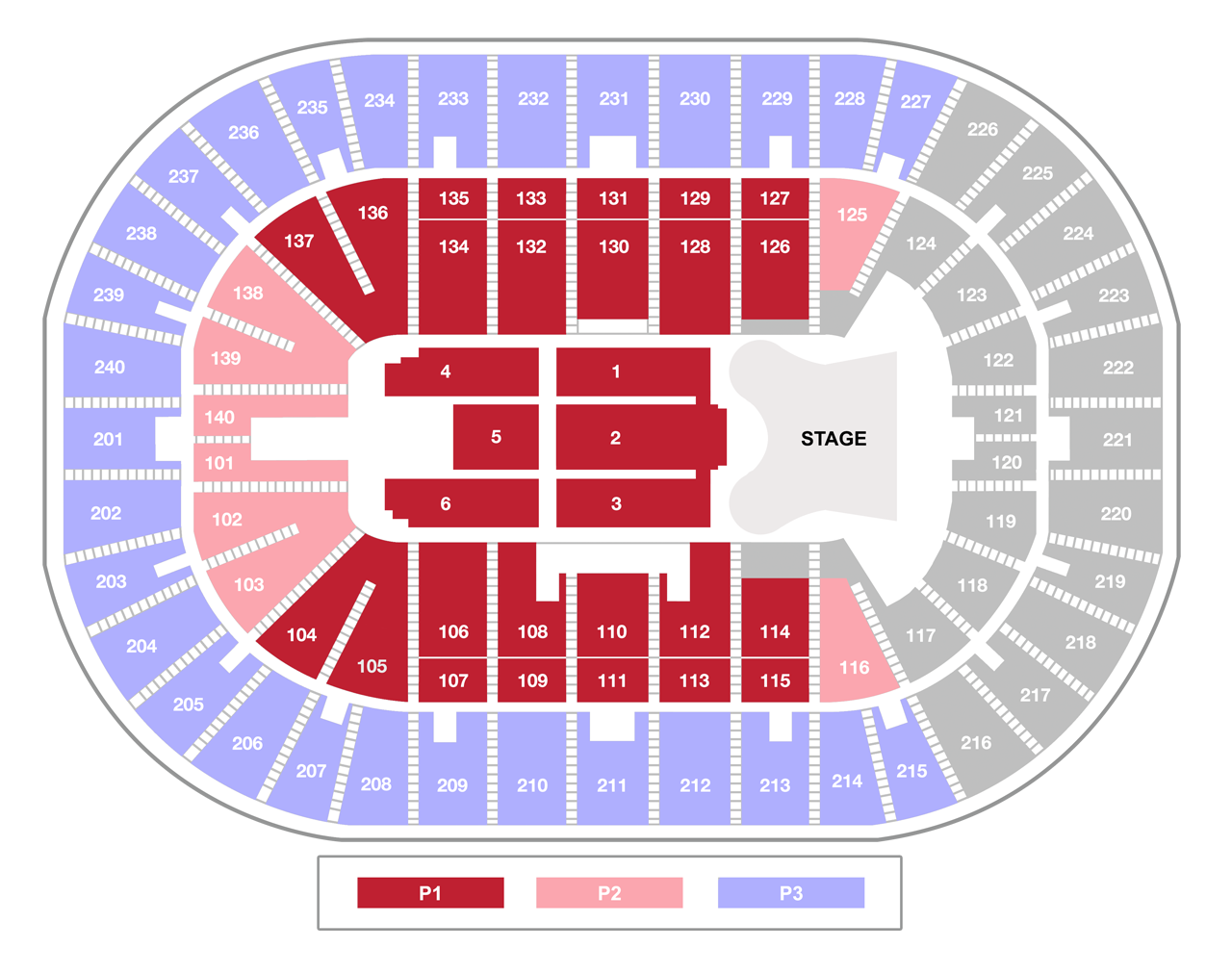