Too Short, Bun B, & Pastor Troy

Some of the most iconic names in the Hip Hop game return to Cincinnati on Friday, October 4 as the Legends of Hip Hop Tour returns to the Queen City and U.S. Bank Arena. This year's tour will feature E-40, Mystikal, Scarface, 8 Ball & MJG, Too Short, Bun B, & Pastor Troy. Tickets will go on sale Friday, June 28 at 10:00am at the U.S. Bank Arena box office and online at Ticketmaster.com.

As an artist with millions of records sold, nationwide sold out shows, and loved by both the streets and respected by his peers, E-40 continues to reign supreme. E-40 should be no stranger to hip-hop fans having released twenty-seven albums to date as well as appeared on numerous movie soundtracks and frequent guest appearances on other rap albums. Initially an underground artist, E-40 saw success with his 1995 solo album In a Major Way and reached even higher mainstream popularity with his 2006 single "Tell Me When To Go".

Mystical does not technically rap. “He howls, he bellows, he barbarically yawps himself raw, all at a volume and velocity as unrelenting as any hardcore punk or metal outfit,” wrote Mark Binelli in Rolling Stone. Yet Mystikal’s talents lie far beyond his original style of rapping. By the late-1990s, Mystikal cemented his reputation as one of the most promising MCs in rap music, supporting his blasting delivery with witty lyrics and a crafty flow. Mystikal rose to commercial fame with the James-Brown like "Shake Ya Ass" while garnering Grammy nominations for Best Male Rap Solo Performance and Best Rap Album.

Scarface has seen it all, and has worked hard his entire life to keep the culture of hip hop deeply rooted. From his earliest verses in the late 1980's as a solo artist to one of the members of the Geto Boys, Scarface has always made sure to tell the stories he feels the world needs to hear. With double digit albums, numerous singles and collaborations, acting roles, and a book, Scarface is truly a legend of hip hop. 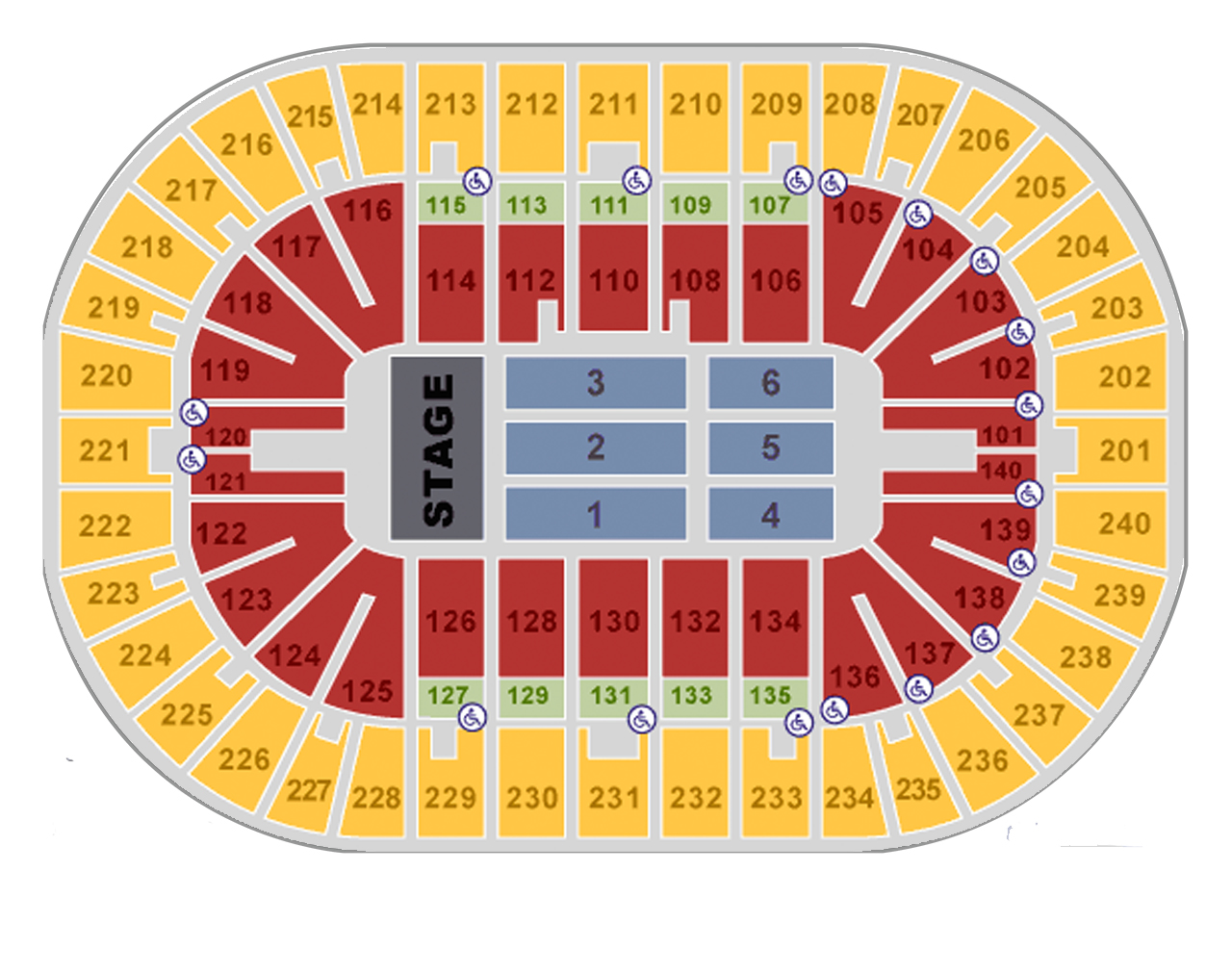