From Cincinnati to the NHL, he started his pro career with the Cyclones in 2012 and made the rise to the NHL 8 years later. The first 3,000 fans will receive a Michael Houser bobblehead. 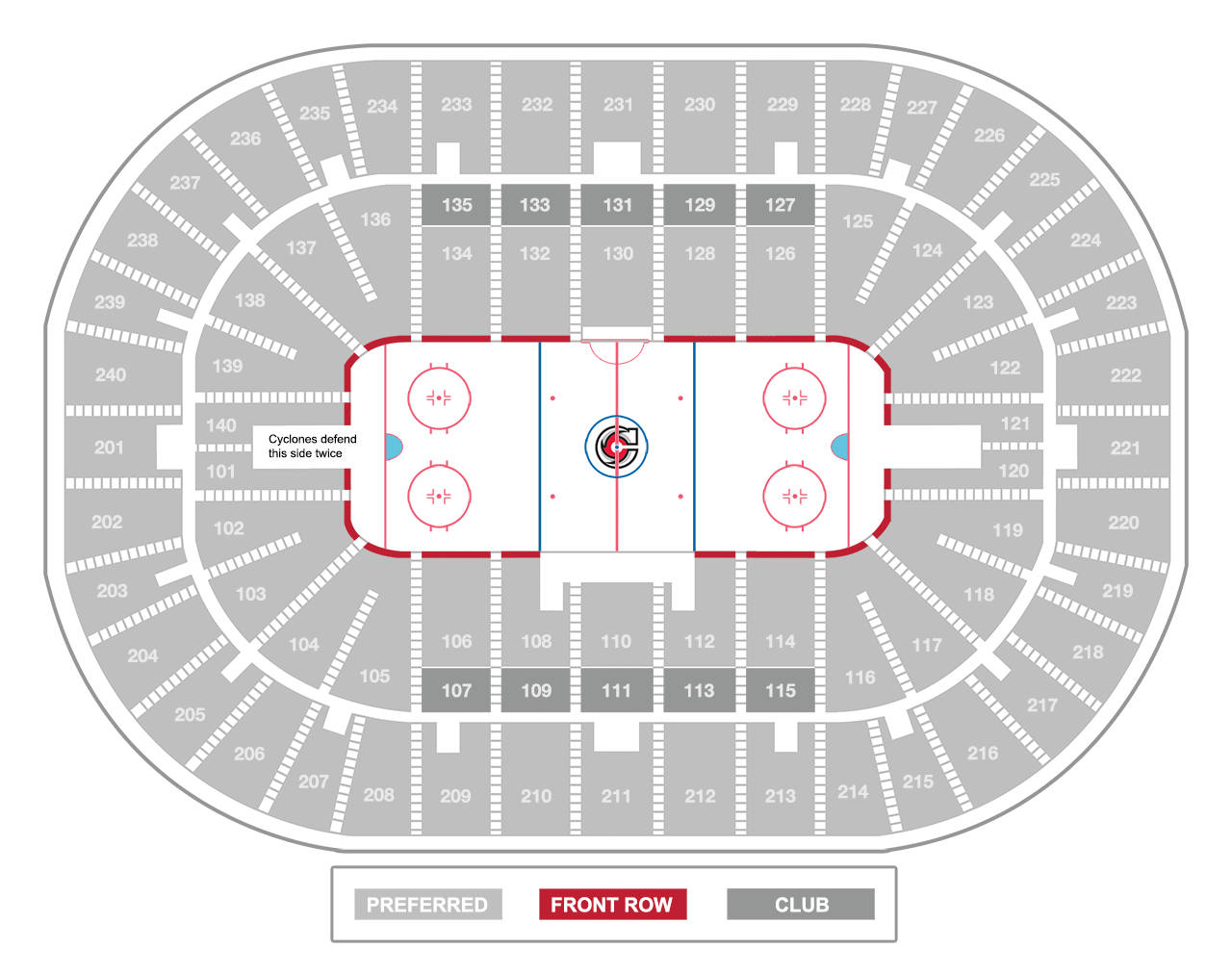 6 Tickets or Vouchers $19 Each More Info